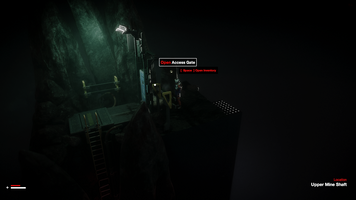 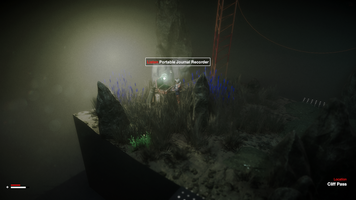 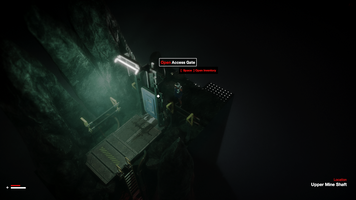 Lots has been happening recently as I've been slowly picking away at development. It looks like all the rooms on chapter 1 are now plotted in which forms a big milestone in this sprints development. This content forms the vertical slice that I'll be releasing to listen to feedback and see what the interest is like.

Scratch VO is being hooked up which is starting to help set the tone and underpin the narrative. There's still a lot of writing to be done but what content there is currently is proving a boost. Another new feature has been adding stamina and I've also doubled down on the crafting which is all up and working. A big change has been the addition of allowing player some control over the camera. Using the mouse or right stick enables you to rotate around the player to get a different view as illustrated below: 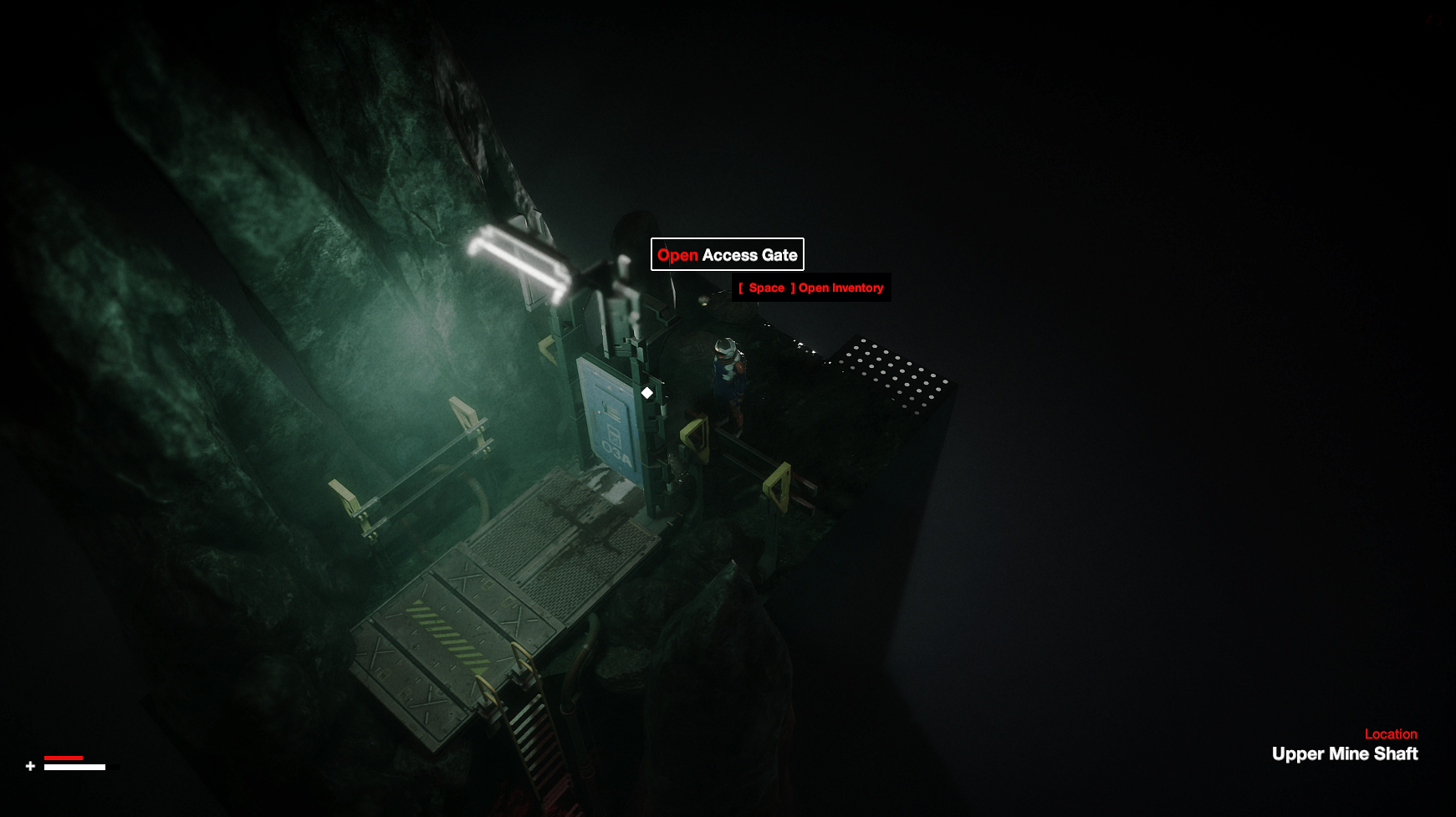 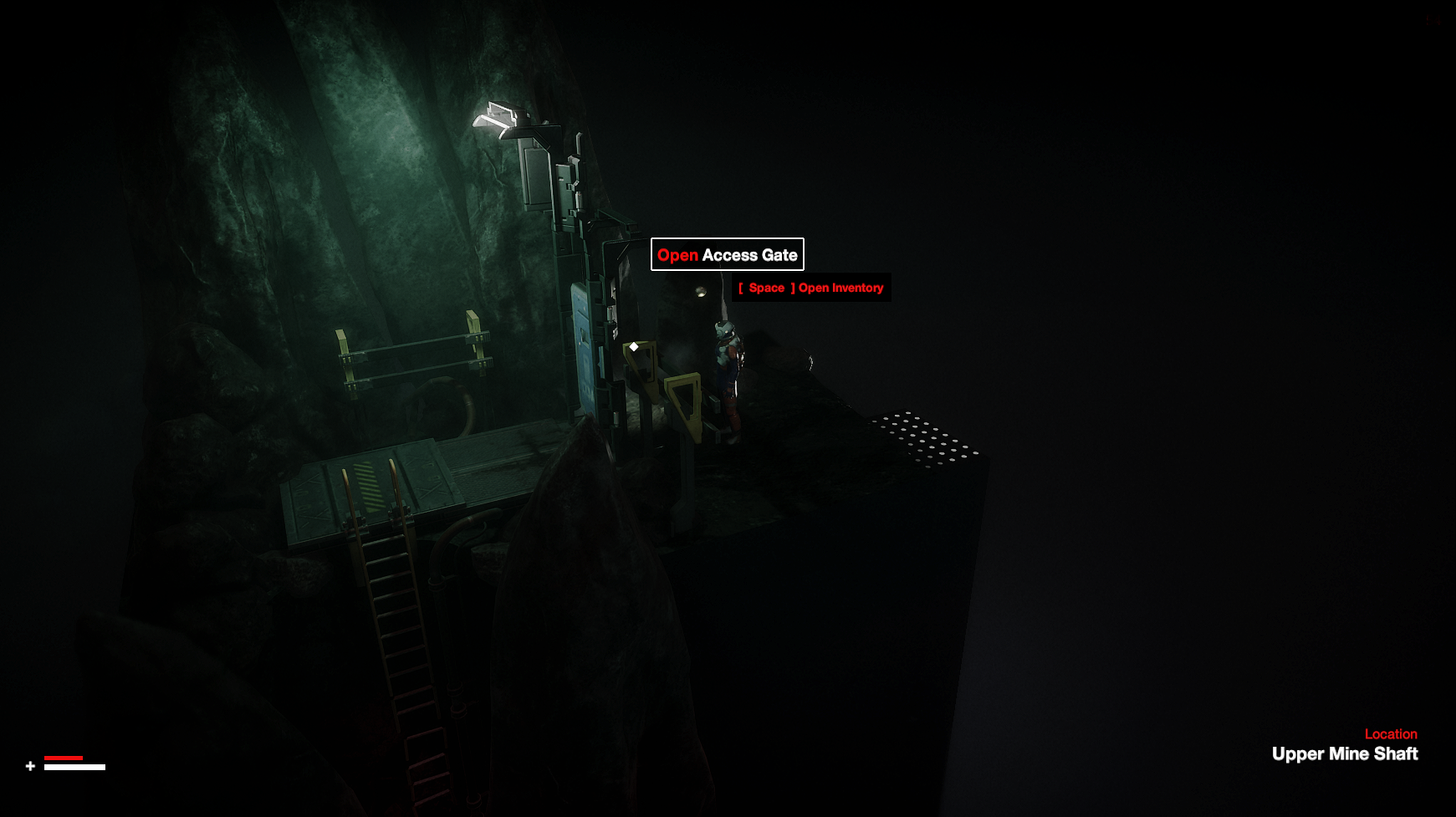 [ Above ] Rotating the camera around to get different perspectives.

This again has added a lot to the feel, I just need to make sure any scenery holes are plugged with this freedom given to the player! I've also been working on a lot of refactoring of stuff behind the scenes, things that aren't visual but need to be addressed. Its proving a lot of fun dressing the 'rooms' and thinking about how to double down on story elements with set dressing.

That's all for now and thanks for reading. I'll leave you with a screen grab of one of the newly dressed :D 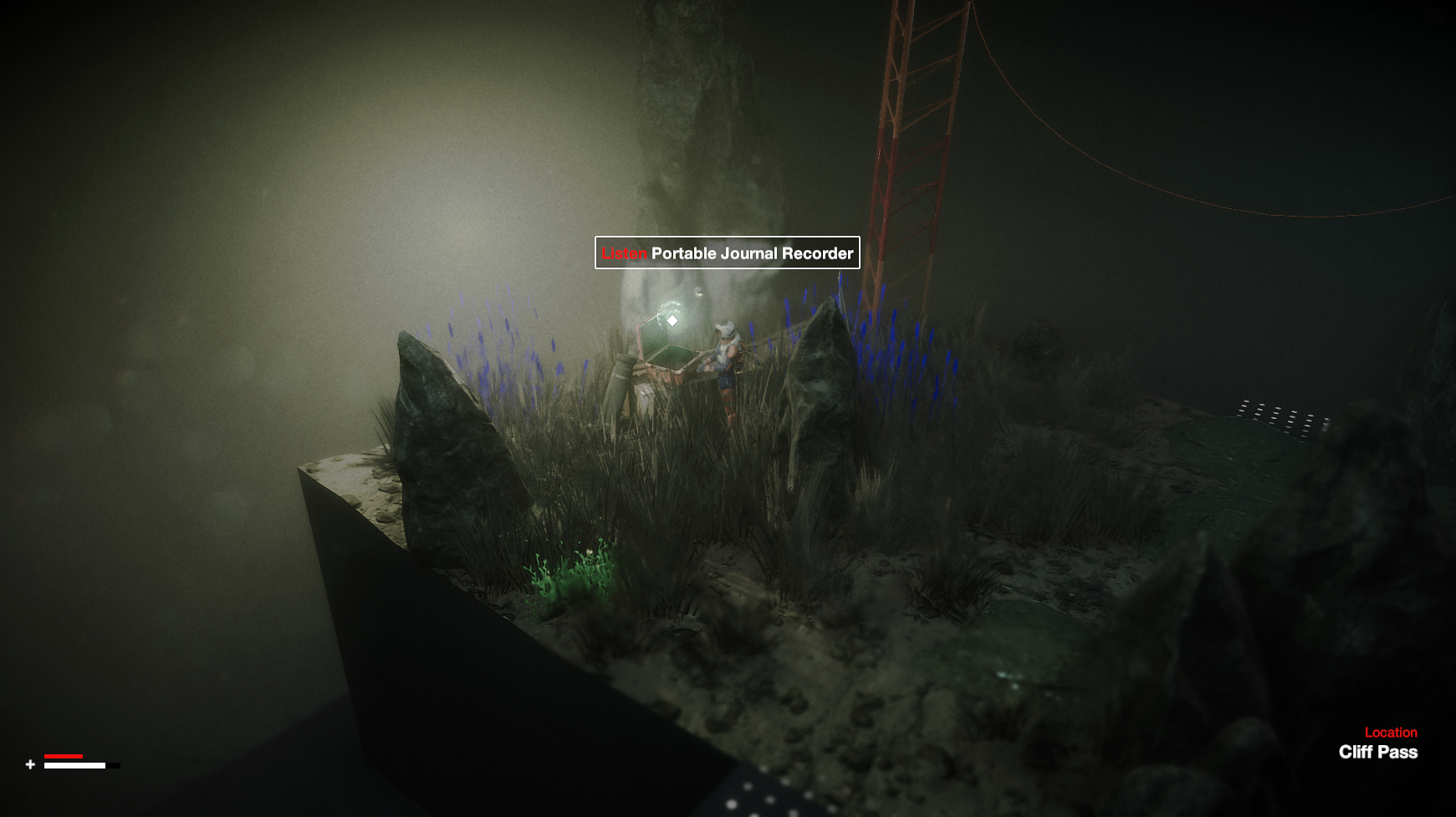