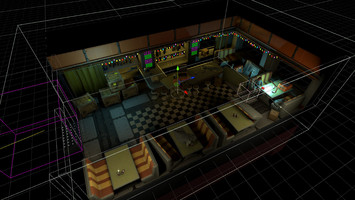 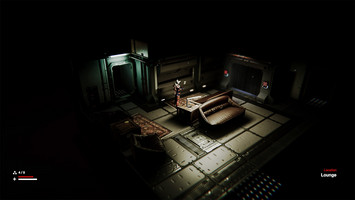 Again, it's been a while since the last update but I've been chipping away at the next chapter and have managed to block out most of it now - including the main core puzzles flow, it’s been a much faster process than the first chapter which has been super encouraging. Chapter 2 is set in the main operations area which also includes habitation so expect more creature comforts in this new environment.

I've also updated the Chapter 1 build (0.2.1) with the addition of animated crew portraits so you can get a taster of things to come. This recent addition adds a real nice touch when you see all the faces animated within the crew manifest. Not only are the faces being generated using a combination of AI and hand painting, but now they are also being animated with it also :)

New Animated portraits which are now present in the Crew Manifest and also associated Journals. 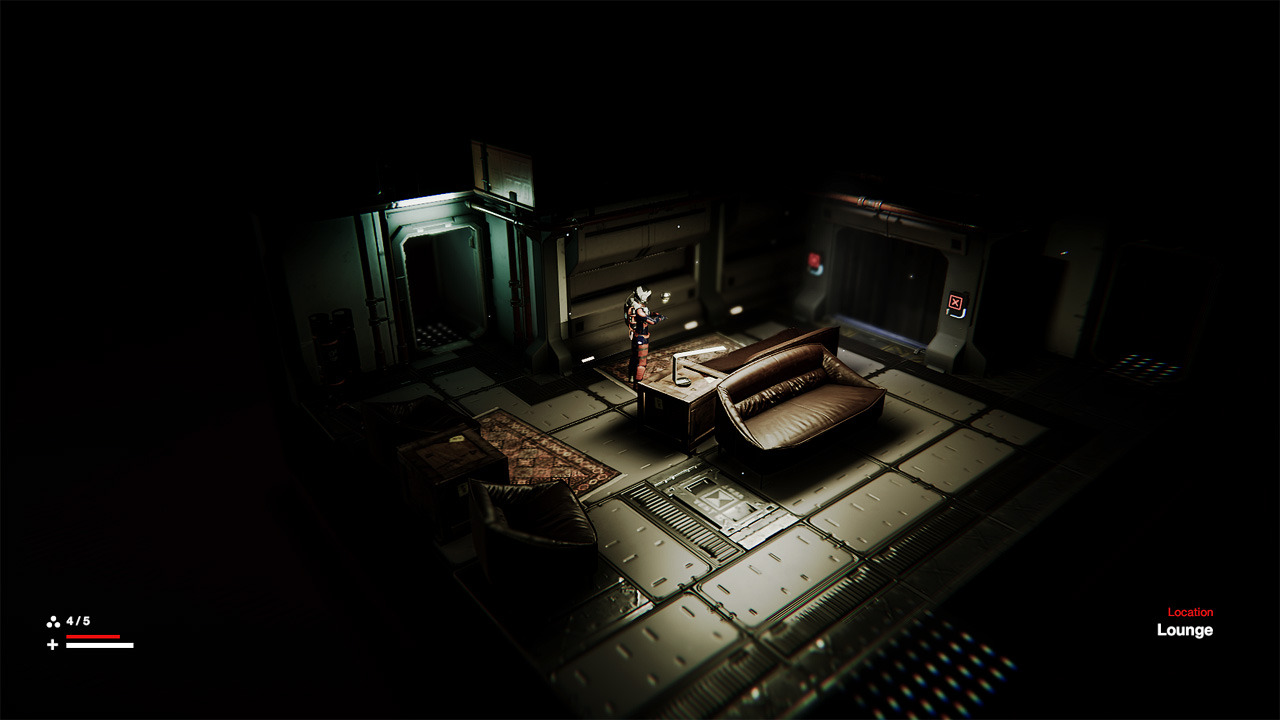 As always feel free to leave comments and feedback
Till next time, cheerio!