All projects have to start somewhere and I wanted to kick off this first dev post with a look back to where development started. Back in 2021 I'd just spent the last year on a side project called Nascent Prophecy, an isometric adventure game set in space and certainly itched a sci Fi scratch. It had got quite far in its development with a full chapter released, the second feature complete and a third being laid out. Sadly the scope and ambition proved too much and my learning was clearly story based / puzzle games take a lot of work - and not something that I'm probably suited too on my own.

Chapter 1 of Nascent Prophecy can be found here https://electrolyte.itch.io/nascent-prophecy 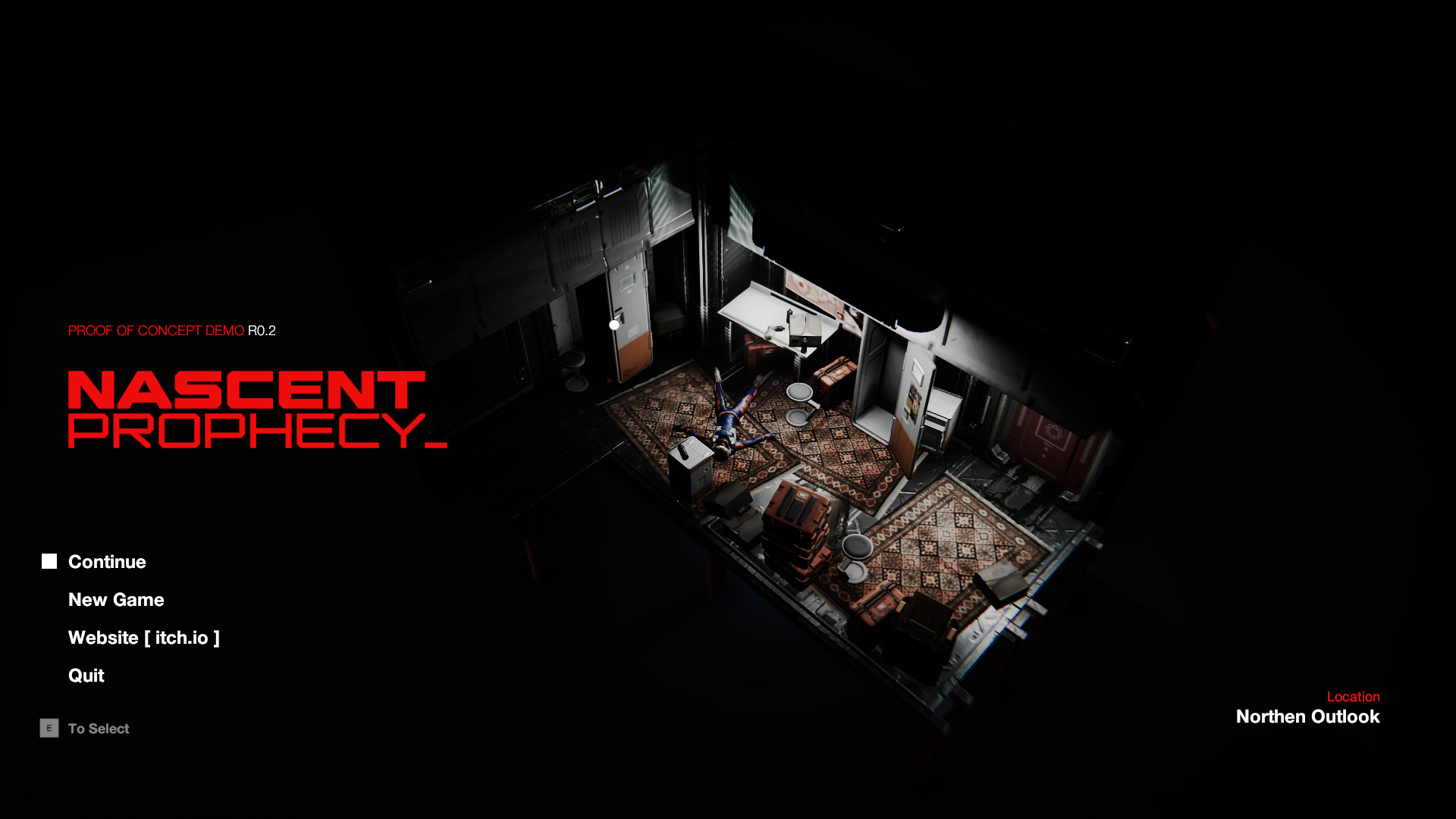 I was fortunate enough to have a good break over Christmas and new year (2021) to do some noodling and also think about what kind of game I'd like to make and play - it's my custom to always have these pet projects ticking over. Turns out that the kind of game i wanted to try and make next was something where you don't have to think too much, something you can dip in and out for action, and something bombastic!! I'm a dad of four so time poor which is possibly why I've gravitated to these pillars - in complete contrast to the slow pace of Nascent Prophecy.

So the high level pitch: Combine a shooter like Xenon 2 and bullet hell action into a third person shooter. Lots of bullets, waves and things to shoot and avoid. 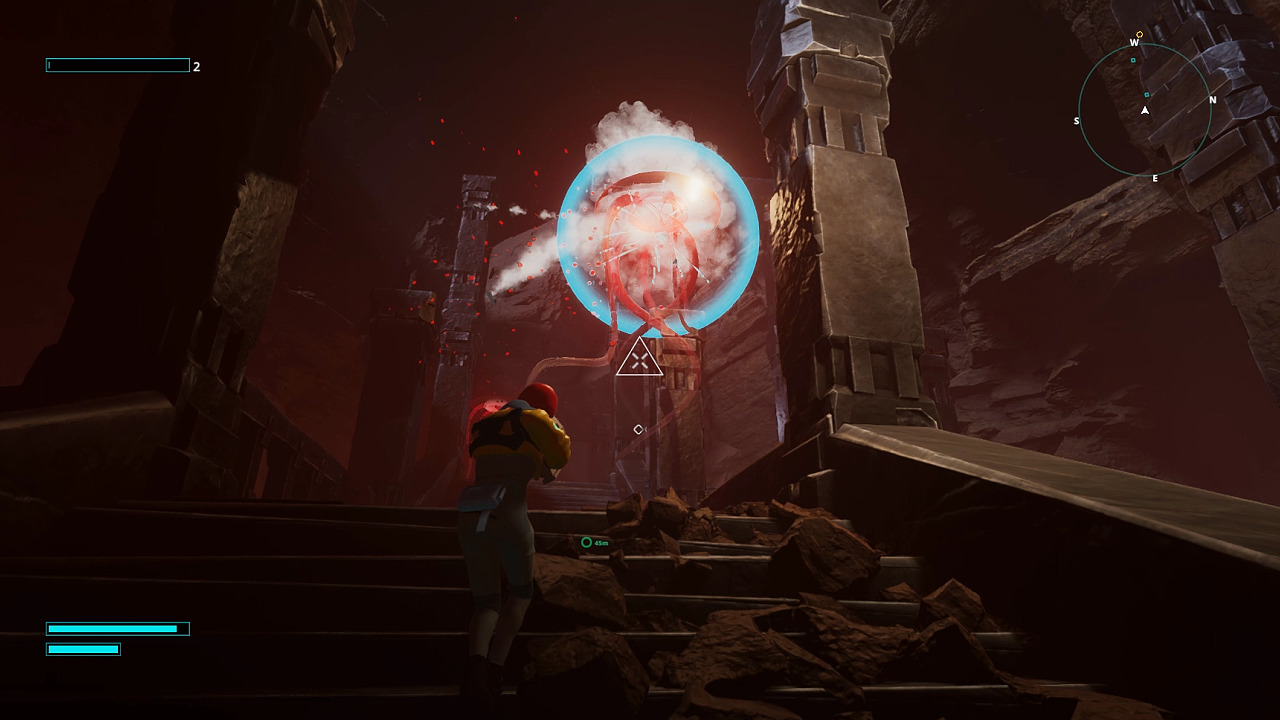 Above: Early settings were dark and moody affairs

To begin with everything was super dark and moody. I was already convinced to have popping particles and laser effects to contrast against this. It didn't take long to get a working movement and shooting mechanics set up and from there I've slowly iterated, added, tweaked and developed the core game emerging into the game design it is today.

Slowly the concept of a future sport much like running man started to leak into the overall design with time trials and wave after wave of bullet hell to blast your way through. Folding into the influences came Smash tv, Speedball 2 and Running man. 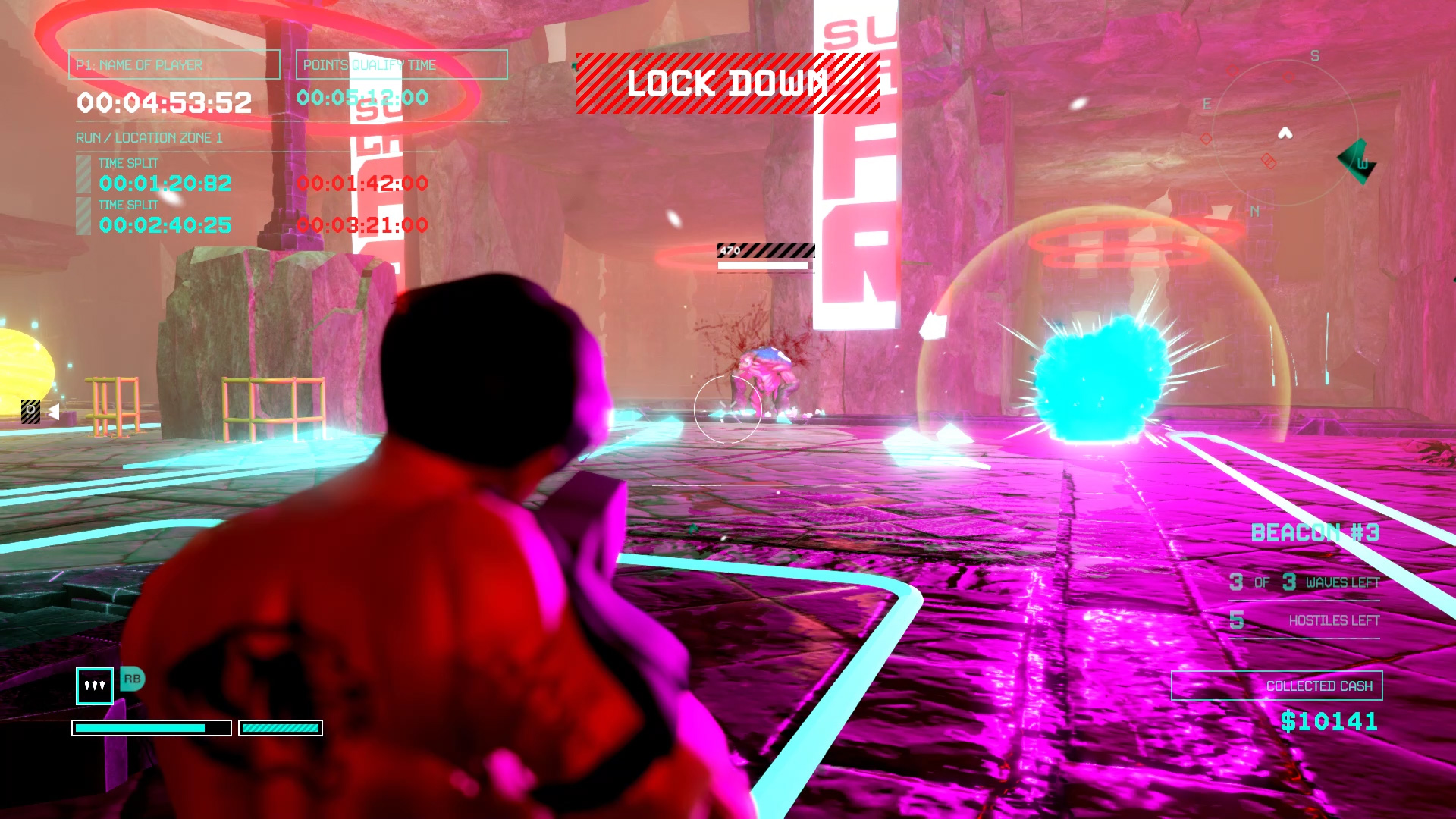 Above: Slowly the setting began to change into the 'in your face, bombastic shooter' Super Laser Fury is today

And that's where the concept has stuck - the aim for Super Laser Fury is simple, compete in the tournament and battle your way up through divisions to be crowned ultimate champion.  These simple core ingredients combined together in season led game.

The road map is to release a demo later this year to get it into your hands to play. Getting feedback is key and so we will be looking to the community to help craft what Super Laser Fury finally becomes.